Montréal is known for its lively neighborhoods and its traditional streets, lined with two- and three-story row houses. Often built in the first half of the 20th Century, these homes no longer correspond to today’s lifestyles. In the hope of preserving this urban heritage, a number of architects are now attempting to give these homes a new lease on life. 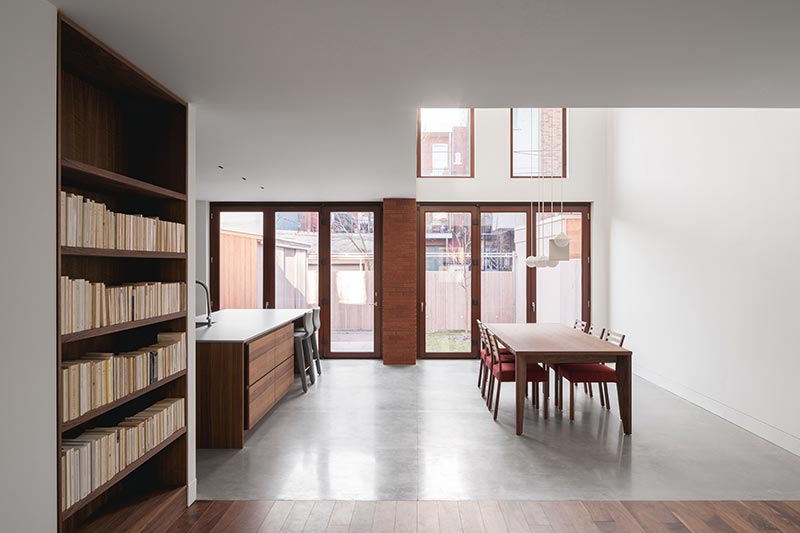 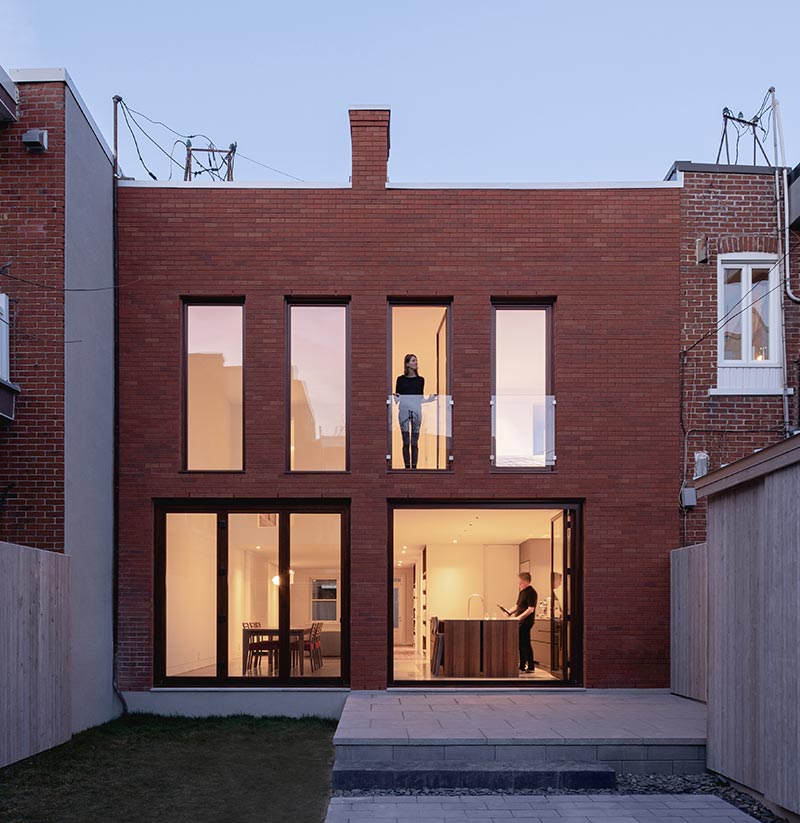 Newly renovated, the BRICK HOUSE is located on de Gaspé Street, near the popular Jean-Talon Market. The in-depth transformation bears the signature of Natalie Dionne Architecture. The program involved turning what was once a three-unit building into a generous single-family home. Interiors were opened up, light was brought in, and the yard was turned into a convivial room. 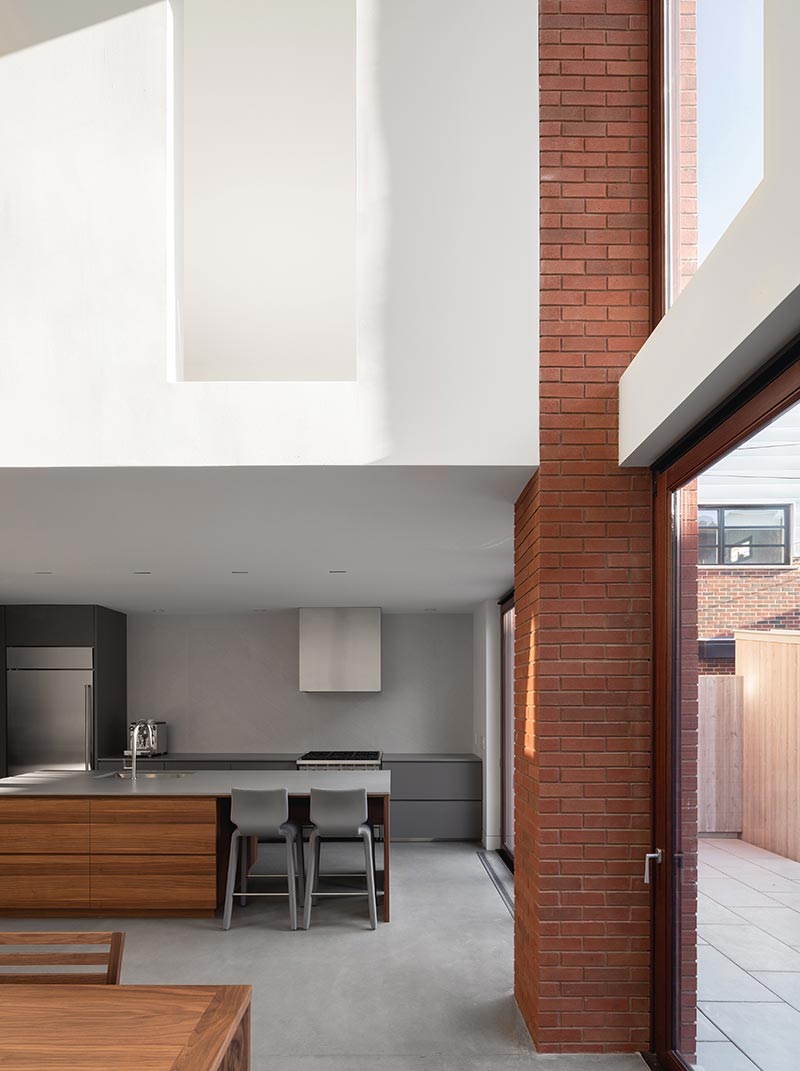 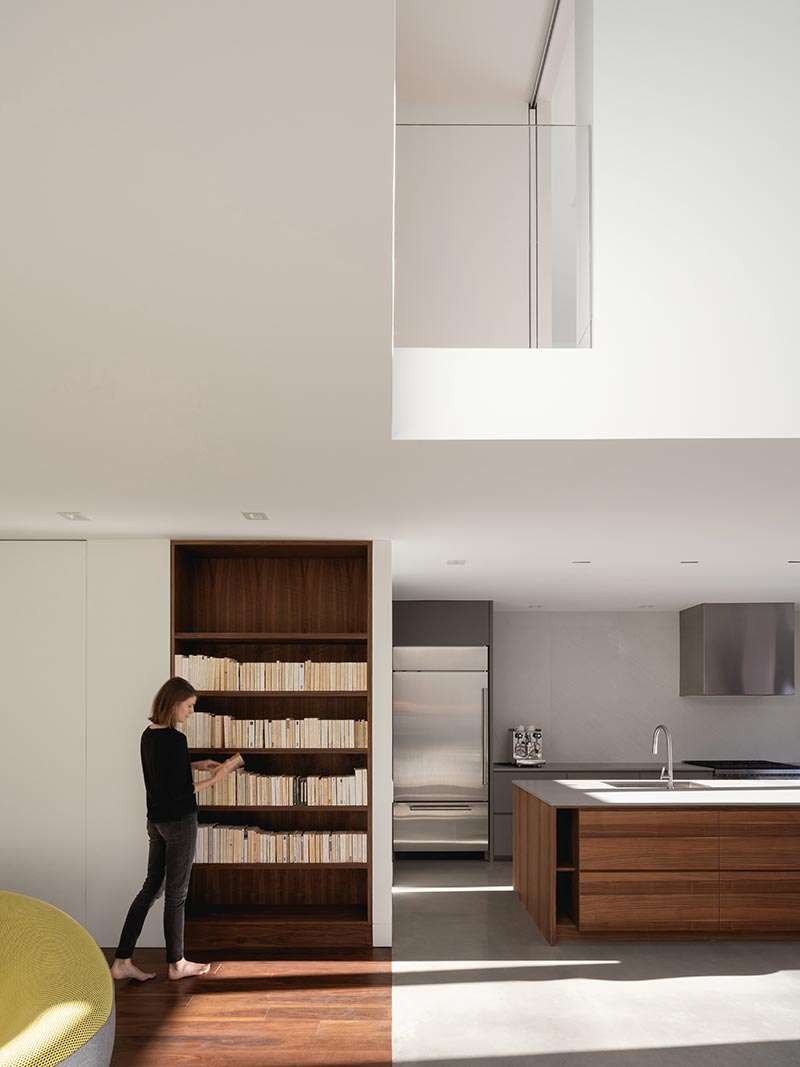 The architectural intervention is easily understood from the back of the building. Although their initial intention was to preserve the façade’s main elements, the architects had no choice but to replace the brick entirely. This gave them the opportunity to integrate more generous openings to the exterior wall. In keeping with the existing typology, four elongated windows were inserted on the upper floor, where the original openings had been. Carefully aligned with the new windows, two sets of folding doors run across the dining and the kitchen area. 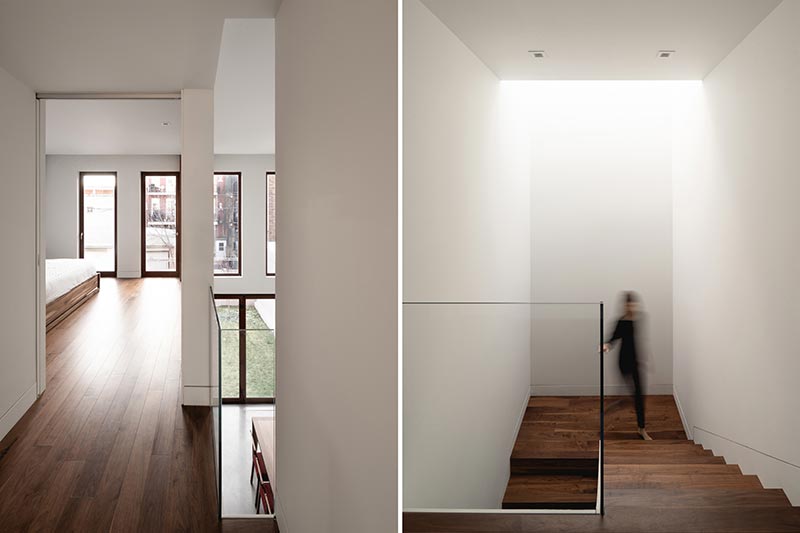 A centrally located chimney, no longer in use, becomes an esthetical object, which reinforces the composition of the symmetrical façade while adding a touch of fantasy to it. With its brick, left apparent inside and outside, the chimney becomes a link between the past and the present, the old and the new. 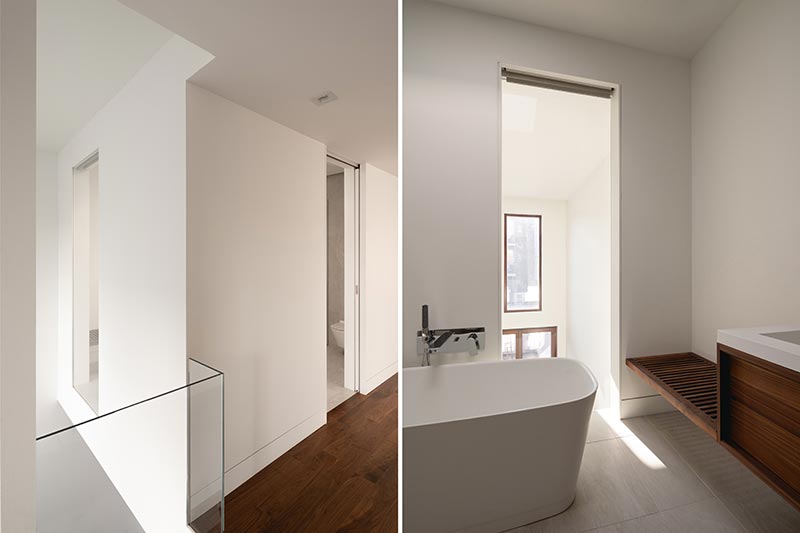 The ground floor was transformed into a vast living area while the upstairs was redesigned to accommodate three bedrooms and a large bathroom area. The architects’ most theatrical gesture was to introduce a two-story volume above the dining area. As a result of this move, the master bedroom and the upstairs bathroom appear to be floating over the ground floor. A small “balcony” was inserted between both volumes. 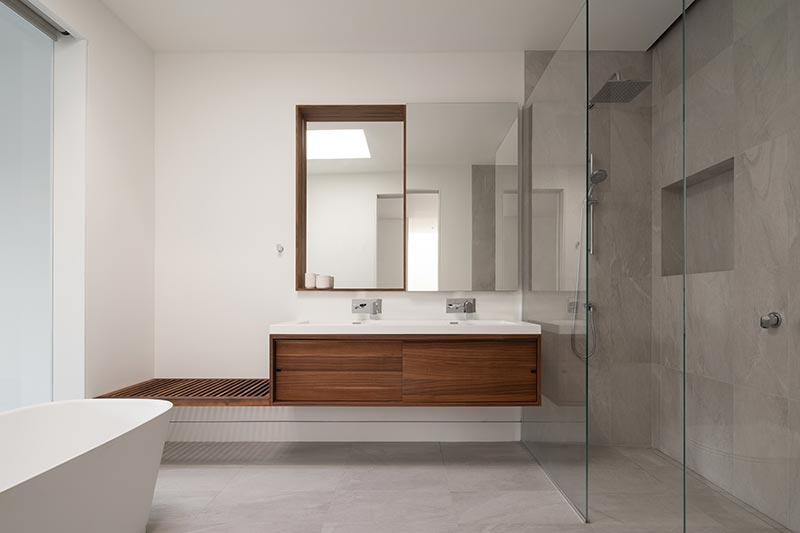 Interior openings generate a series of unexpected views towards the dining area, the backyard and the nearby alley. The careful positioning of the upstairs partitions ensured fluidity and transparency from one space to another. Skylights installed in previous times on the roof were totally revamped bringing natural light over the central staircase and the upstairs bathroom. 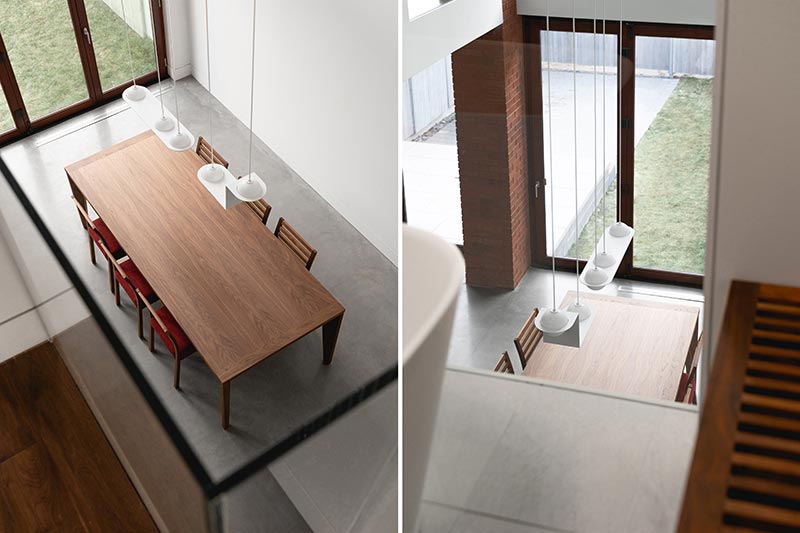 The white walls contrast with the strong presence of brick, concrete and wood surfaces. The dark shades of the walnut floors and furnishings, as well as the texture of the chimney provide warmth to the space. The choice of noble materials and a subdued palette bring calm and harmony to the contemporary interiors.

In the kitchen and dining area, the continuous floor is polished concrete, which blends into the stone pavers of the adjacent terrace when the windows fold open. The backyard thus becomes an integral part of the home’s living spaces, particularly during the long summer nights when family and friends rally around.

The traditional shed disappears into the perimeter fence, its grey tone recalling the nearby terrace. Freed from built elements, the yard is ready to be turned into a fanciful flower garden or vegetable plots. The back alley, another one of this neighborhood features, is accessed through a large sliding door.

The BRICK HOUSE is meant as an ode to Montréal’s rich residential heritage. It shows how traditional houses found everywhere in Montréal can be adapted to new realities. It also is a virtuoso demonstration of Natalie Dionne Architecture’s ability to make architecture a true celebration of space and light. 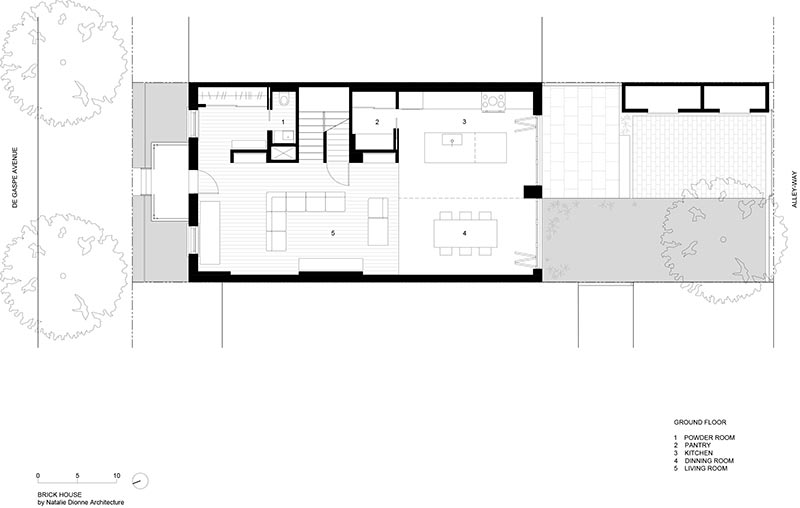 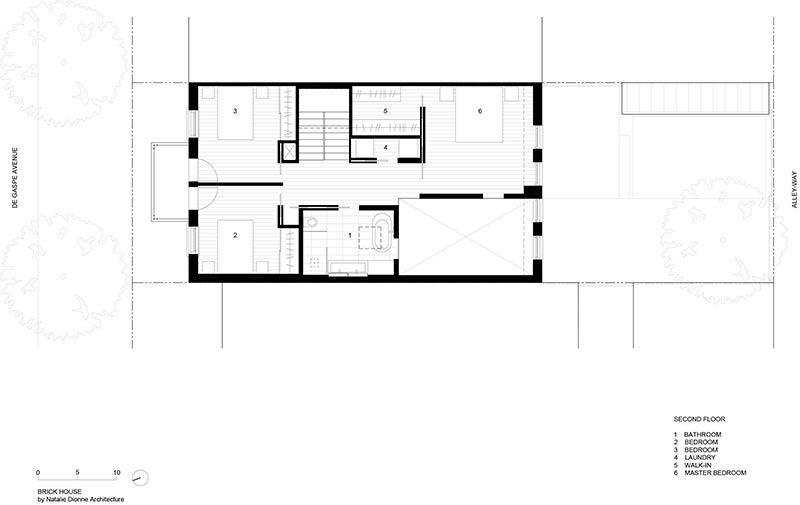 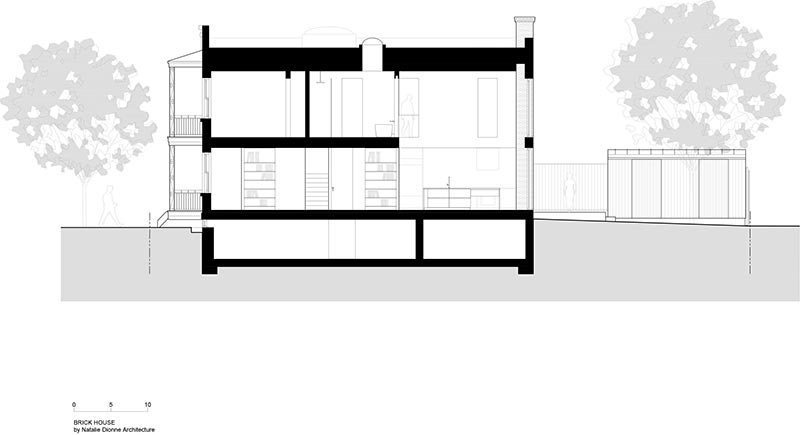 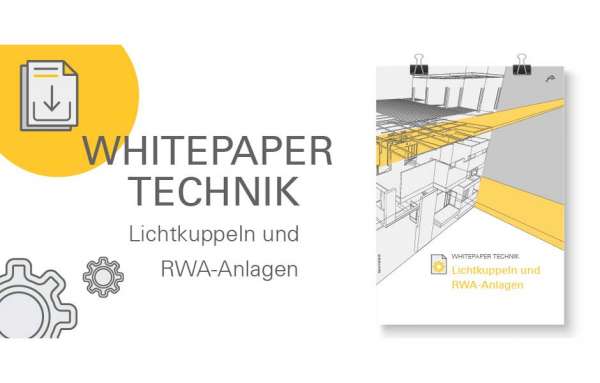 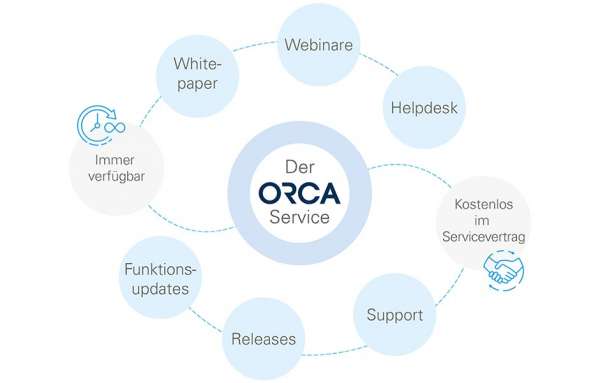 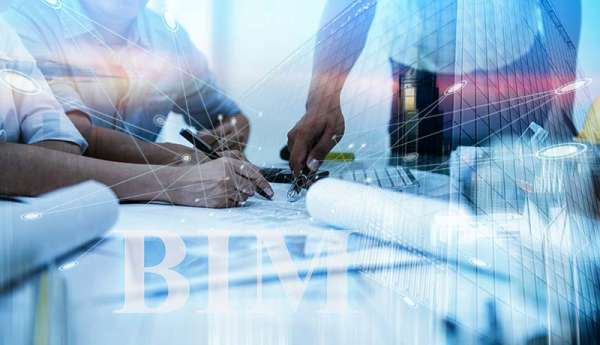 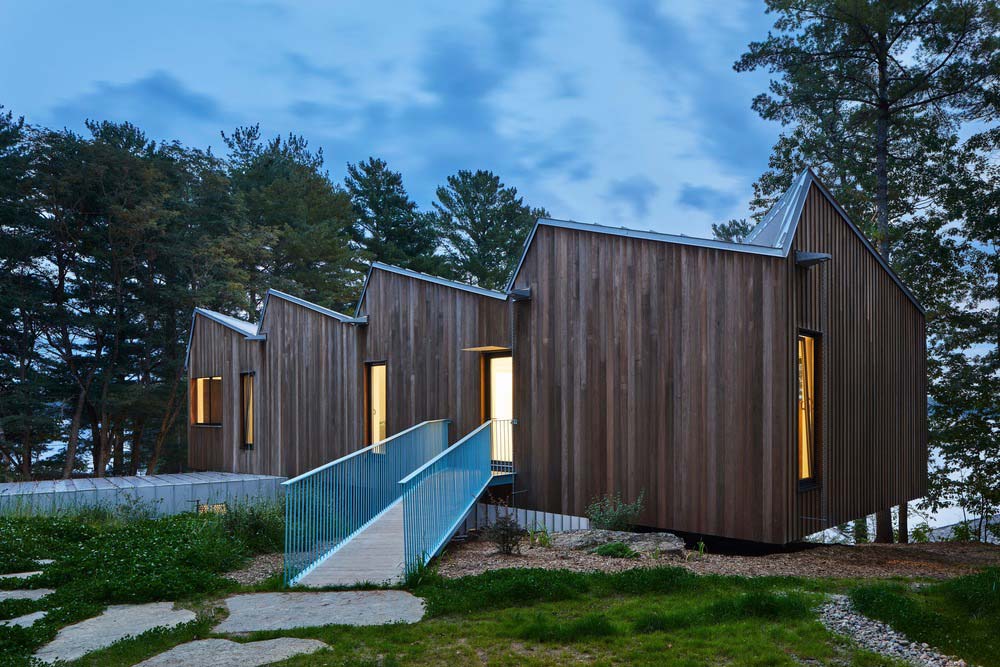 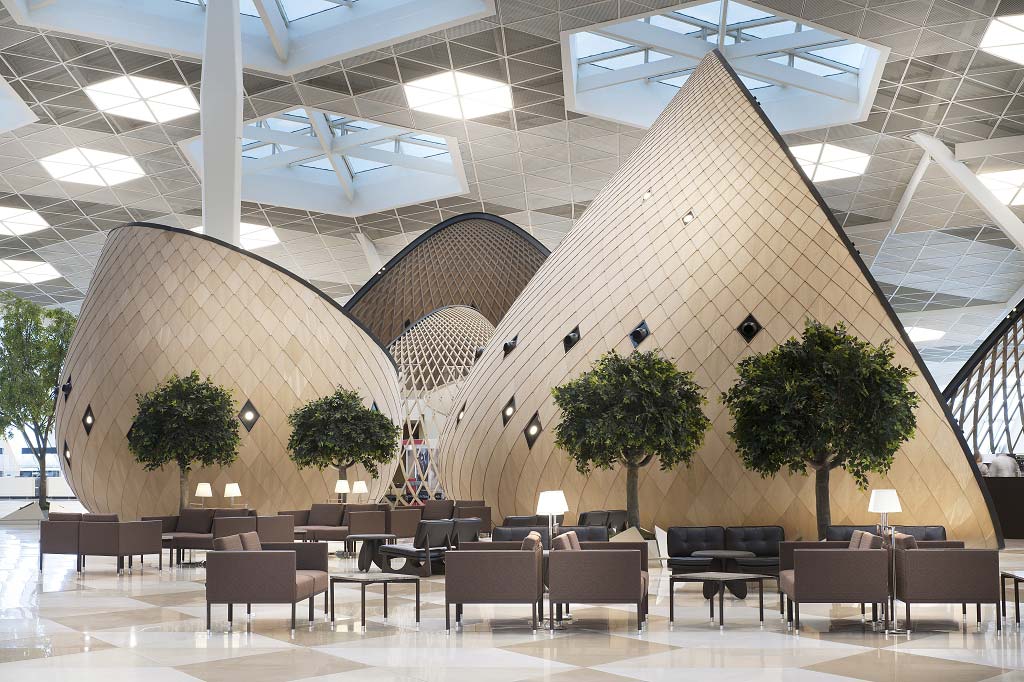 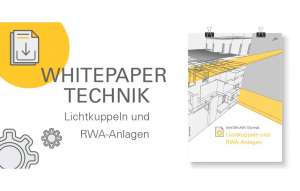 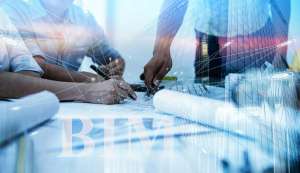